New World Chaos: 'Brexit' to change the world forever as 'tribulation' is no longer a word describing future events 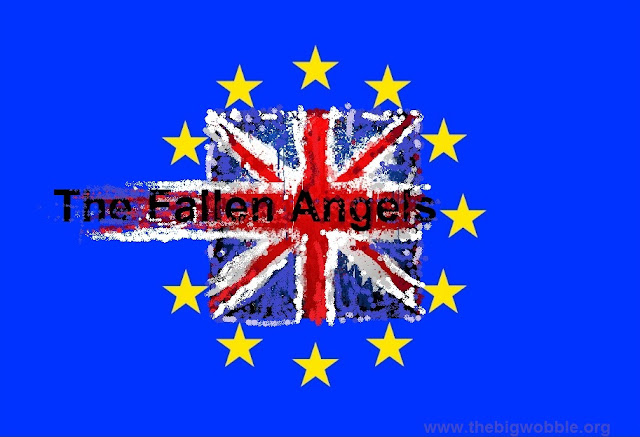 Art work Gary Walton
The day the UK announced they had voted to leave the EU coincided with Shiv'ah Asar Betammuz -Tammuz 17:  The Jewish holiday, which is a Fast Day, and commemorates the breach of the walls of Jerusalem during the siege of the city by the Roman army (70 C.E.)
1,946 years later, to the day, the UK breached the walls of the EU when their people voted 'out!'

Britain
Immediately, while the ink was still wet on the ballot papers, Muslims and east Europeans along with othe ethnic Asians began to complain of racial tension building on the streets of the UK
By the weekend hate crime had soared by 57% on the streets of Britain. 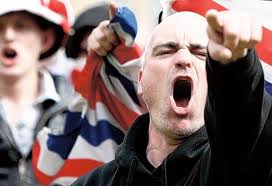 A Muslim halal butchers was destroyed after thugs threw a petrol bomb into shop.
Vandalising of Polish community centre in London was among other incidents.
People of Pakistan and Indian backgrounds who were born in the UK were seen walking around with their British passports on show to avoid confrontation with far right thugs.

Britain at the moment is run by a so called 'zombie' government, Cameron has quit and no one is stearing the ship, a new leader contest is now on the cards, which could take months, rather than weeks to complete, causing a certain blood bath within the party....Some say the Conservative party will never recover. 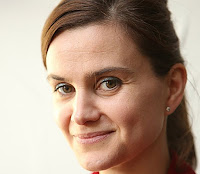 The labour party has already lost one of their own, after an MP died after she was shot and stabbed in a "horrific" assault in her constituency.
Jo Cox, Labour MP for Batley and Spen, was left bleeding on the ground after the attack in Birstall, West Yorkshire just days before the referendum.
A man was arrested nearby.
Since then the Labour party has all but collapsed and is in crisis as Jeremy Corbyn refuses to resign after losing the confidence of 172 from his 229 MPs.
The future of the UK is unclear.
The pound and the stock exchange has recovered after a very bumpy few day's, however it will take only a slight nudge in a very jumpy market to fall off the cliff face and plundge the already shaky world financial markets into turmoil.
The Scotish and the Northern Irish will almost certainly vote to leave the UK, which would make Great Britain less than great consisting of only England and Wales.

Europe
Since the British voted to Brexit, we have seen throughout Europe that France, Germany, Italy, Finland, and the Netherlands, are all calling for referendums to leave the EU.
If just one more of the above country's manage to pull off their European shackles it would almost certainly be the end of the European Union, which would cause the crash of the Euro 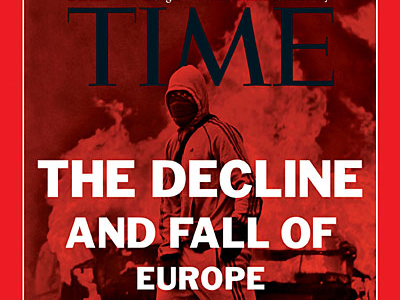 Photo www.businessinsider.com
Gerald Celente claims the end of the euro would hasten the collapse of the European Central Bank.
And as the European Central Banks fails, the dominos would begun to unleash even greater chaos.
The collapse of the banking system is now front and center.
We have seen share prices of banks in Europe and abroad plunging in the aftermath of Brexit.
The banks are too big for the governments to bailout, so as the dominos begin to tumble, chaos will engulf the world.
This chaos will increase populism movements not only throughout Europe but also the United States and across the planet.
This is going to change the world forever and it has.
And the change has just begun because it is spreading across the globe and it will lead to a completely different outcome than what the elites had planned for.

If they want to blame Brexit for everything, they really have to work hard. The 'awe full' stock marked crash is already over and stocks are on there way up again and it seems the total collapse of the pound is not happening either. As for racial tension,that could well be down to reporting. Before Brexit it suited them not to report on these incidents to show how wonderfully multicultural everyone is.Now it suits them to report to show how ' truly awe full' Brexit is. At least the Chinese will be pleased. Just for ones everything is not their fault.