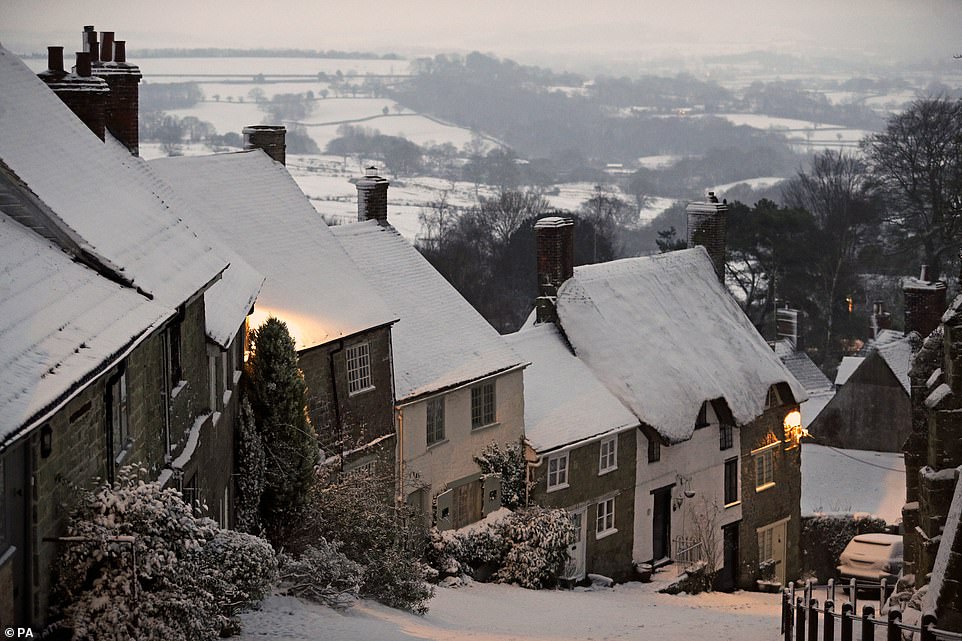 Photo PA
The annual chaos has hit the UK after a snowstorm has ground the country to a halt.
According to The Daily Mail, at least 2,000 schools across Britain serving nearly a million children are shut.
As the Met Office told motorists not to abandon their cars 100's of people have done just that and have abandoned their cars causing chaos on the roads.
As expected buses and train journeys have been cancelled leaving many people stranded.
In Devon and Cornwall, hundreds of motorists blocked roads after abandoning their vehicles following the arrival of 'snow bomb' - but the sea of cars, lorries and vans meant gritters and emergency vehicles failed to get through.
On the A30 crossing Bodmin Moor, more than 100 people were stuck in their cars for ten hours. Some slept inside their vehicles while others made it to the famous Jamaica Inn pub where they spent the night on makeshift beds.
Dominic Burton, 20, was among the stranded and said: 'It's like doomsday here, like a zombie movie. I have just passed around 200 cars trying to go southbound on the A30.'
The overnight lowest temperature was -15.4C (4.3F) in the Aberdeenshire village of Braemar - making it the coldest night in seven years, since the -15.6C (3.9F) observed on February 11, 2012, at Holbeach in Lincolnshire.
at February 01, 2019