A sign of the times—Stock up on anti-radiation pills! X-class flares—Increasing major quakes and volcanic explosions! pandemics, war, food-shortages! Our spluttering miss-firing planet is buckling under the strain 'WE' are on the cusp of the biggest earthquake ever known, the biggest volcanic eruption ever seen! 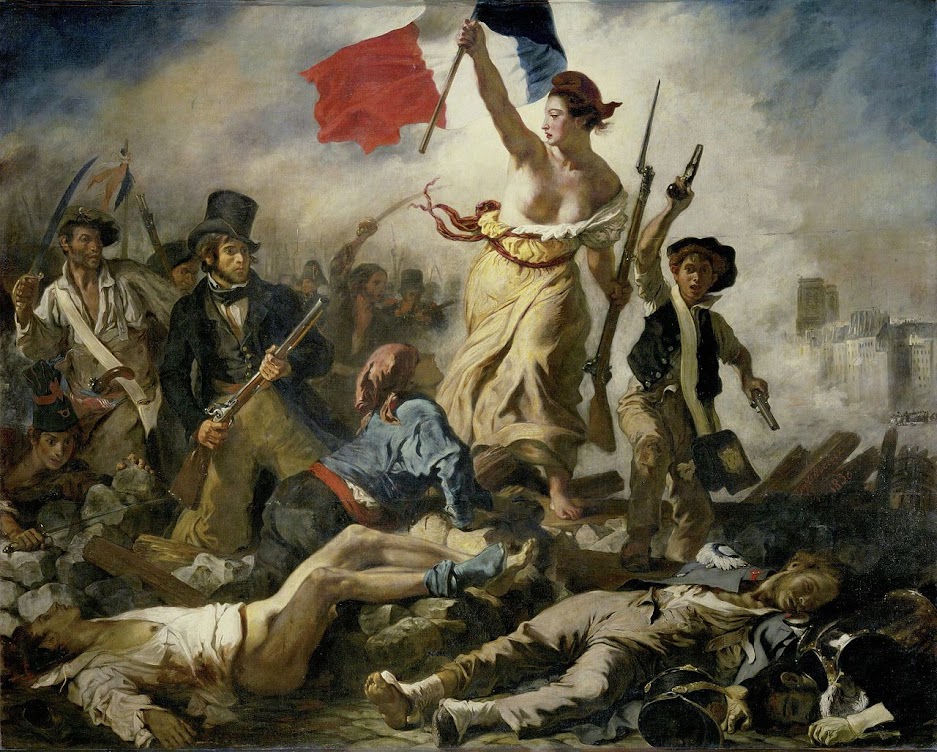 On the very day Ukrainian President Zelensky advised the world to stock up on anti-radiation pils and to quickly construct air raid shelters against Putin's increasing nuclear threat, our sun shot off yet another X-class flare—And, reminds us of another good reason to maybe stock up on those anti-radiation pils Zelensky mentioned and build a sturdy air raid shelter, but, just a little bit deeper.  If Putin doesn't get you eventually, the sun will. By the way, the X-class flare was not thought to be a danger to us—This time! 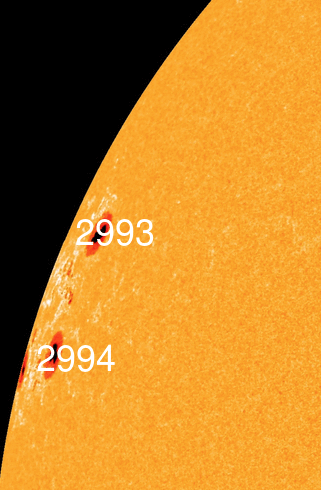 The only safe iodine to use.
https://search.brave.com/search?q=edward+casey+iodine&source=android

You really need to do your homework on Putin. He is not the re-incarnation of Hitler as the MSM and progressive paint him. The US and NATO have broken every treaty they make with Russia after the fall of the Soviet Union, They agreed never to extend NATO past the then borders of Germany. Since then more than 20 countries have joined, and as a result Russia is ringed with hostile forces. NATO which is the US's patsy broke the defensive missle treaty and placed missles in Poland and Romania that can strike Moscow in less than 10 minutes. The US in a CIA operation, overthrew the democratically elected President in 2016 and put in one of their stooges like they have done all over the world. They place somewhere near 20 bioweapons labs in Ukraine. The new government supported neo nazis who shelled and terrorized the Russian speaking people of eastern Ukraine. Put asked for meetings to discuss how Russia's security interests could be honored, with the simple request that Ukraine not be allowed to enter Nato. Biden and Blinken would not even discuss this with Putin. Just think for moment. How would the US react if Russia overthrew the government of Canada or Mexico and placed missles right on our border. We already know from the Cuban missle crises, Time for the US and all of it's citizens to look at their own shadow, then they won't feel so self righteous in condemning Putin, Is war something we want to condone?? Absolutely not. But hypocracy and arrogance justifying agressiive sanctions that will only hurt the Russian people also aren't right.

Scary post! You're right though, we are being burned up by our sun. That's pretty much it in a nut shell Gary, yes!
The quakes are every day some place on the globe. Approx average # is 175 quakes per day, so in 108 days and 48 major in 108 days....that leaves about 170 a day unaccounted for because they were of lesser magnitude then is said "major".

That phenomenon has been consistently ongoing for at least 10 years that I have been following the data. Some people have seen correlation of quakes shortly after seeing geoengineering operations occurred. I wonder if the reflection atmosphere could be playing a role in our sun over activities. Reflecting sun rays back at the sun must have some kind of negative effect.
Well no matter, it's all relative because it's all happening and part of cause and effect, we just have to guess on the triggers, but it is climate collapse nonetheless and these effects are the symptoms of our planet's biosphere imploding. Sad but true. Many reasons but planned obsolescence education has shown me why communism is climate friendlier then capitalism, dots keep connecting as the veil continues to be lifted off my eyes! Praise God.

Dear Gary,
Another powerful write, love it! It is not midnight here yet and today on the 20th of April Alaska has had 53 earth quakes so far. many of us are watching as the numbers of these quakes are increasing. Many of them are next to our volcanoes of which i live close to 4 of the beautiful time bombs! most of us are expecting soon all hell to break loose. Yep the end is near i would say as the Earth reals on its axis! Keep up the good work as we need you.

Dear Bill, with 16 M-class flares and two massive X-class flares in the last 7 days I do hope you and the dead heads are not suffering too badly, luckily all these flares will miss earth by the way, but. . . Worse is to come as the mega-spots are of course, turning toward earth.

Another major quake, mag 6 near the Philippines last night—The 49th major quake, (mag 6 or higher) this year and we are only into April. Yes, there is much happening around the world to deflect away matters of great geological importance—Just maybe that is the real meaning, we will never know.

Jesus warned the world of birth pangs—Look around, he could only have been talking about our world since 1914!

I remember when my wife had her first contractions during the birth of our baby daughter. My wife became instantly shocked and in total panic at the pain she had to endure—Not expecting such tremendous pain, it made her focus and consumed on that moment, she had little or no time to worry about the arrival of the baby. We should keep that in mind. . . Thanks Bill, stay safe buddy!

'Signs in the sun and moon'! Sunspots, CMEs, cannibals! Solar Max in 2025 or earlier. If the 'great quake' is the New Madrid the world is in deep kaka, and might account for 'the sky will roll up like a scroll' because there are now 33 Nuclear power plants on the New Madrid fault, and a huge pipeline. I don't think that Putin is necessarily the bad guy. He acknowledges God, and offered refuge to Israelis a while back. Mammon protecting the petrodollar more likely. The choice is God or Mammon.

Hmmm,' but which god? According to the Bible, the 'antichrist' will offer protection for the Israelis in the final days. . .

The account of the War of Ezekiel 38–39 or the War of Gog and Magog in chapters 38 and 39 details how Gog of Magog, meaning "Gog from the Land of Magog" or "Gog from the Land of Gog", and his hordes from the north will threaten and attack the restored land of Israel. The chapters describe how God will make his presence known through an earthquake, and send torrential rains, hailstone, fire, and sulfur - subsequently destroying Gog and Magog. Following the defeat of Gog, God will establish a new Temple where he will dwell forever with his people (chapters 40–48). Theologian David Petersen refers to an underlying theological message, that even so fearsome an enemy as this is ultimately under the control of the God of Israel, since it is God himself who says to Gog, "I will bring you against my land"

[OK to delete this message]

Yes my friends, it appears we are very close to the trumpet announcements: