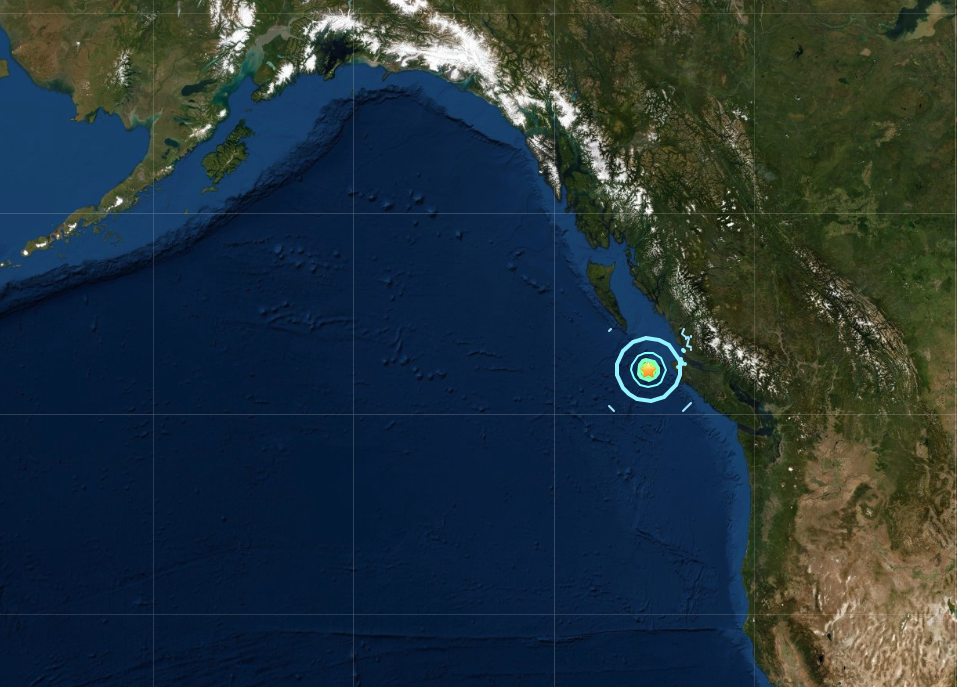 A magnitude 6.0 quake hit off British Columbia on Canada’s western coast on Monday with no reports of damage, Natural Resources Canada said. The powerful quake was very shallow and centred 178 km (111 miles)west of Port Hardy. No tsunami warning was issued.

Last nights quake, could well be the last major quake, (Mag 6 or higher) of the decade and the last of 2019, indeed the last of December.

The magnitude 6.0 quake is the 7th major quake of December and the 139th of 2019 it is also the 1,490th major quake of this decade. The number of major quakes for the first decade of the 21st century was 1,588, which is 98 more than the 2nd decade with just 7 days remaining of 2019. 3.078 major quakes have occurred since January 1st, 2000.
The decade began with an immense disaster in Haiti, already the poorest country in the Western hemisphere. A devastating, 7.0 magnitude earthquake hit the island on January 12, killing hundreds and thousands of people (220,000 according to Haitian Government figures), and causing severe damage to buildings. UN News